Pathologica is unique: designed and developed by vets, for vets.

It provides rapid clinical interpretations at point of care, generating expert-level reports from routine blood test data. Targeted recommendations are given to direct your clinical investigations and enhance your patient care.

How could Pathologica help you?

This is a no-brainer

I agree with the analysis and goes further than I could

Recent graduates are crying out for something like this

Designed by experts that between them have decades of experience working in referral-level veterinary diagnostics and cutting edge software development. 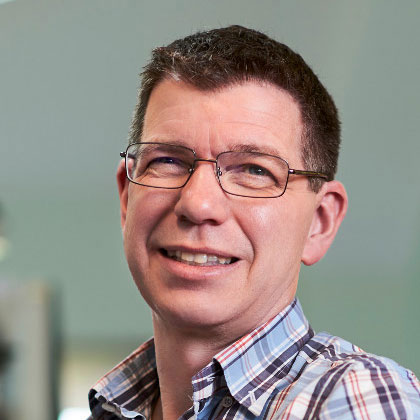 Worked in small animal hospital practice and as a pathologist at research institutes, veterinary laboratories and universities in the US and UK.

Co-author of over 80 publications in peer-reviewed journals. 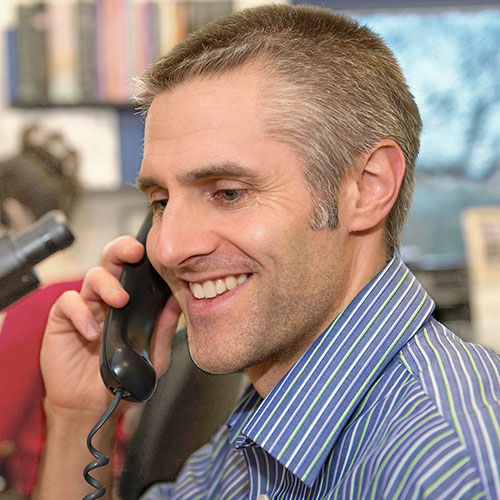 Co-author of over 30 peer-reviewed publications and textbook chapters.